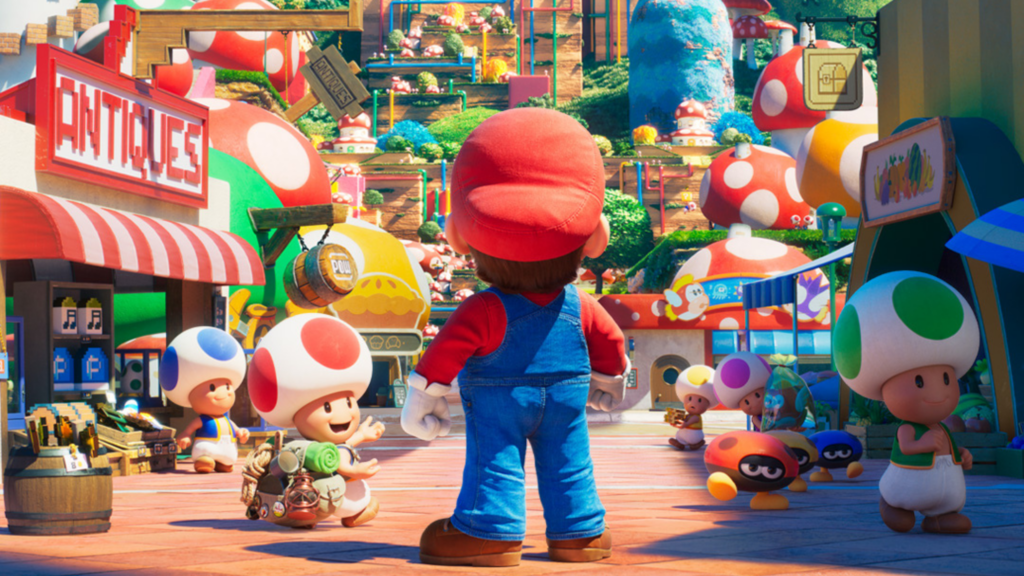 This morning the official Nintendo Twitter account announced a Nintendo Direct centered around the upcoming Super Mario Bros. Movie. This coincides with the previous announcement that the film’s first teaser trailer would be unveiled this week at New York Comic-Con.

This Nintendo Direct is set to air on October 6th at 1:05pm Pacific Time (4:05pm Eastern/3:05pm Central). It is unclear what the full contents of this Direct will be, whether or not we can expect merchandise, more movie news, etc., but we know for sure that the teaser trailer will be there.

Are you excited for the Super Mario Bros. Movie trailer? Let us know by leaving a comment below!