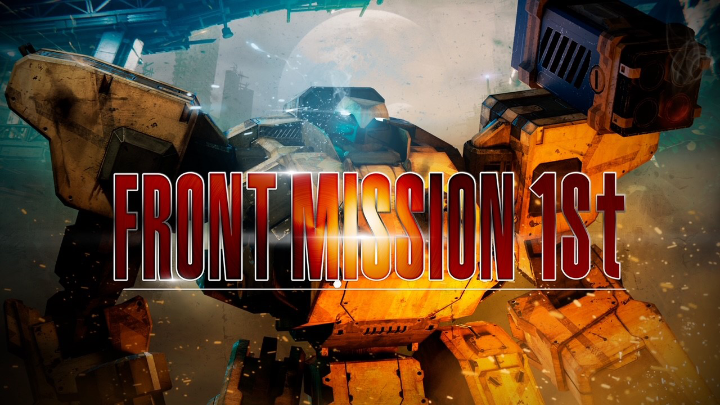 In the first game the player can pilot machines known as Wanzers to fight in turn-based combat. As the player progresses through the game, they’ll have the ability to unlock new skills, which can in turn be used in fights against enemies. FRONT MISSION 1st: Remake launches on Switch this November.

Battles continue into the sequel, which has never been released outside Japan. This game includes new additional features such as new terrain effects, various new skills, and effects for weapons and armor. The game also includes a Network system, which can be used to gain intel on in-game events. FRONT MISSION 2: Remake launches on Switch in 2023.

In addition to the first two FRONT MISSION games, Nintendo announced that a remake for FRONT MISSION 3 is also in development, and will be released in the future.

Are you excited for these games? Let us know in the comments below!