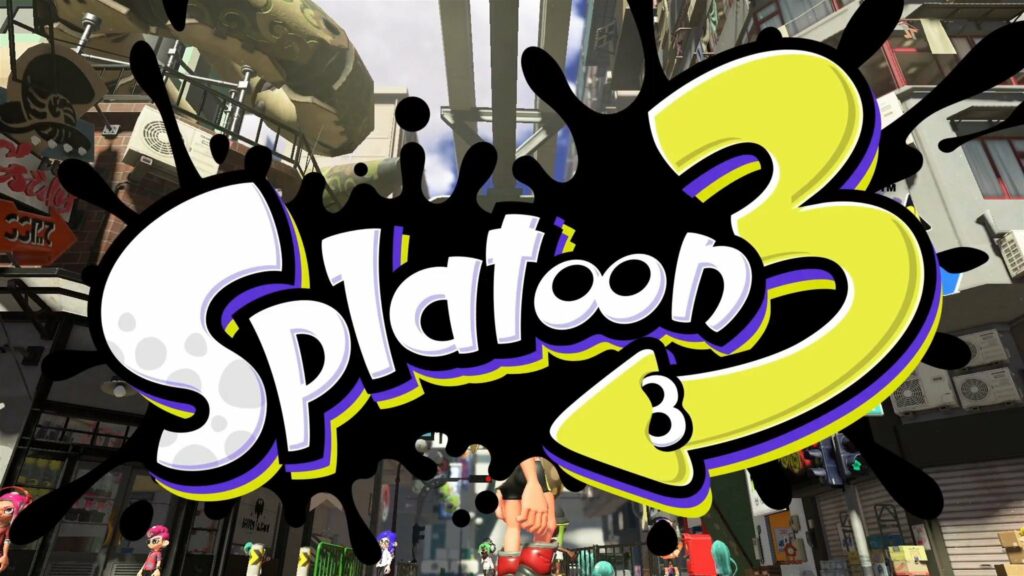 Splatoon 3 launched last week Friday and had some pretty great reviews. Having done a launch stream for it myself along with continued play over the weekend, I would say I have had a pretty solid time in a majority of my matches, only running into a connection issue once every handful of matches. For some, it’s been much worse, and because of that Nintendo is already releasing a patch very soon to address that very thing.

“We plan to distribute update data including countermeasures for problems such as salmon run that are prone to communication errors depending on the communication environment.”

1. Make sure the Nintendo Switch is not connected to the internet (e.g. set it to airplane mode).
2. Start “Splatoon 3” in this state, decide the appearance of the player, and proceed to Bankara
3. Connect your device to the internet in Bankara Street
4. Enter the lobby to transfer save data and select festival regions

We’ll see how big of a difference that patch makes whenever it drops.