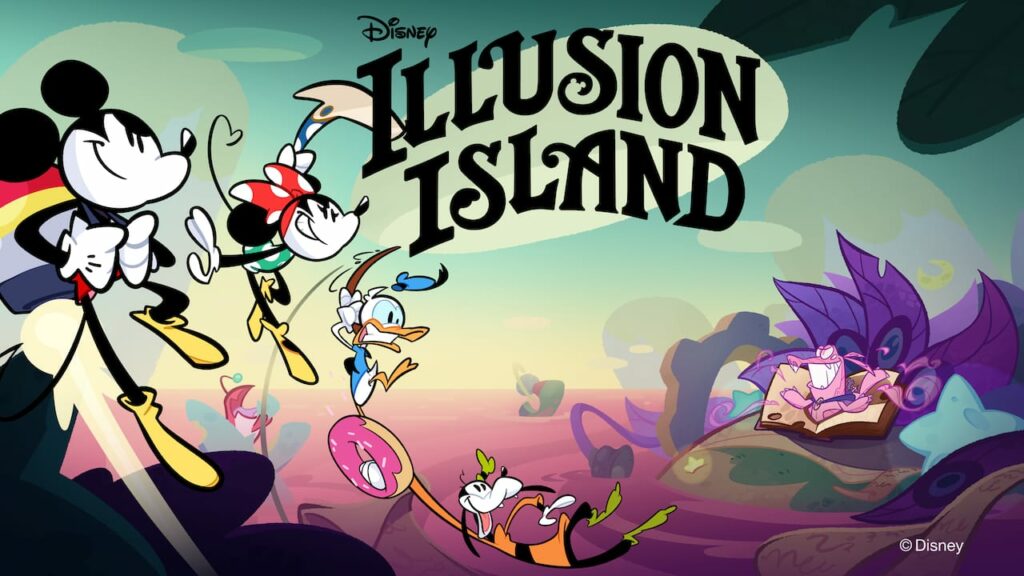 Today during their games panel at the D23 Expo, Disney announced a brand new 2D adventure-platformer, Disney Illusion Island, coming exclusively to Nintendo Switch in 2023. The game is being developed by Dlala Studios, who previously worked on Battletoads.

Check out the official trailer below:

And here are the official details:

Join Mickey & Friends on a quest to explore the mysterious island of Monoth and recover three mystical books to save the world from disaster!

Run, swim, swing, and jump your way through a beautiful yet mysterious island and discover rich biomes, intriguing characters, and hidden secrets.

Fun with friends in 4-player co-op

Play solo or grab up to three friends to save the island of Monoth in 4-player couch co-op. Team up with friends and utilize unique skills such as Rope Drop, Leap Frog, and a heart gifting hug.

Be a part of an authentic Mickey cartoon

Will you be picking up this game when it hits Switch next year? Let us know in the comments below!