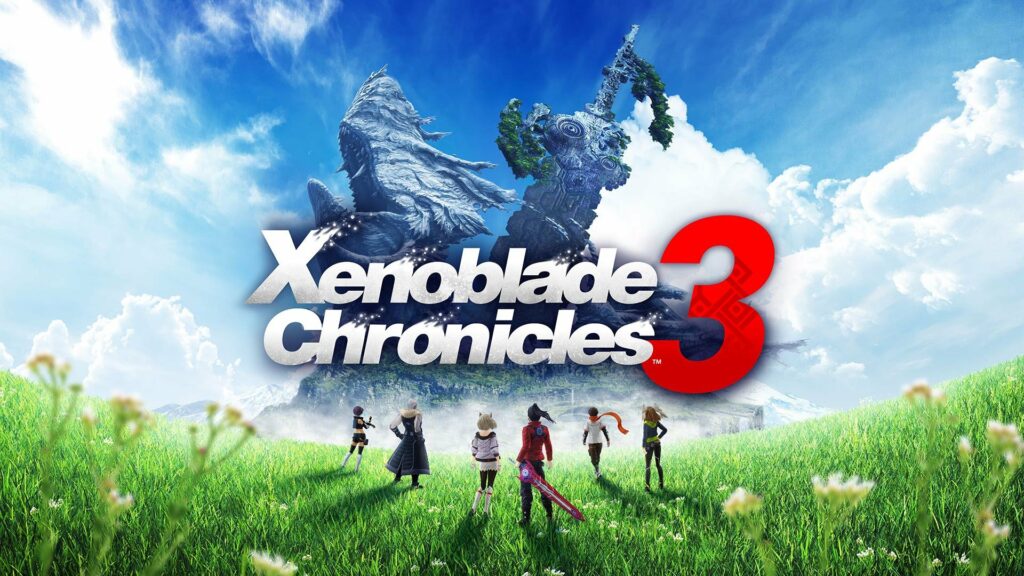 Nintendo has released the Version 1.1.1 patch for Xenoblade Chronicles 3, which fixes many issues reported by players over the last few weeks, including an issue where the effects from Manana’s cooking would not be applied properly.

You can read the full patch notes below: