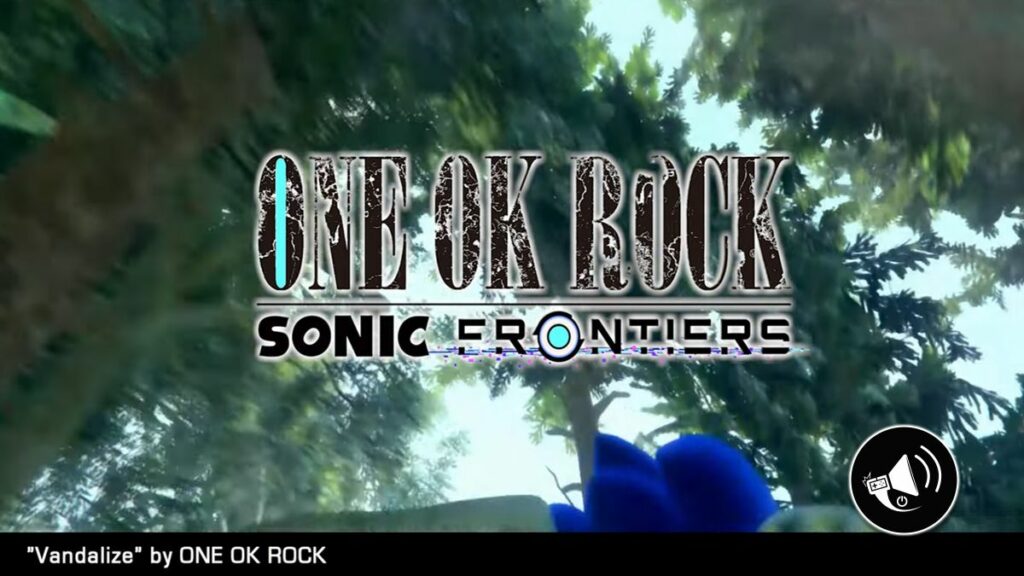 The marketing campaign for Sonic Frontiers continues to march on as SEGA has officially released a small sample of the ending theme music in the game. That is, if you only look at the official Sonic the Hedgehog Twitter account.

Because if you do just a smidge of looking beyond that, you’ll see the band ONE OK ROCK has released the full version for your listening pleasure:

What do you think, does this ending theme rock? The song itself is, as you can see in the video itself, called Vandalize.