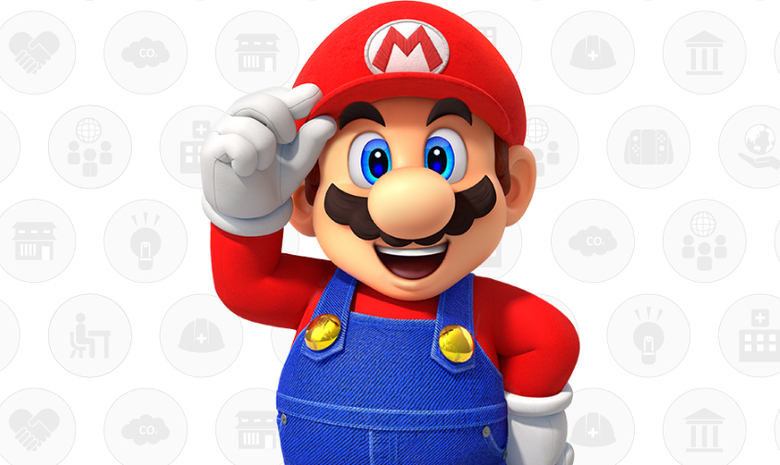 With many details on the upcoming Super Mario Bros. movie still under wraps, one key detail seemed to have leaked out, or did it?

A few days ago fans noticed that the title of the film was changed on the official Illumination website to “Super Mario Bros. Animated Film”, with a release date of holiday 2023. This error lead fans to believe that the film had been delayed internally after having already been delayed from holiday 2022 to April 2023.

This supposed “delay” was quickly corrected as now the site displays the proper Spring 2023 release date, so fans of the upcoming film can rest assured.

Are you still excited for the Mario movie? Let us know by dropping a comment below!

September 21, 2022
Kirby’s Return to Dreamland is Heading to the Switch!

Kirby’s Return to Dreamland is Heading to the Switch!