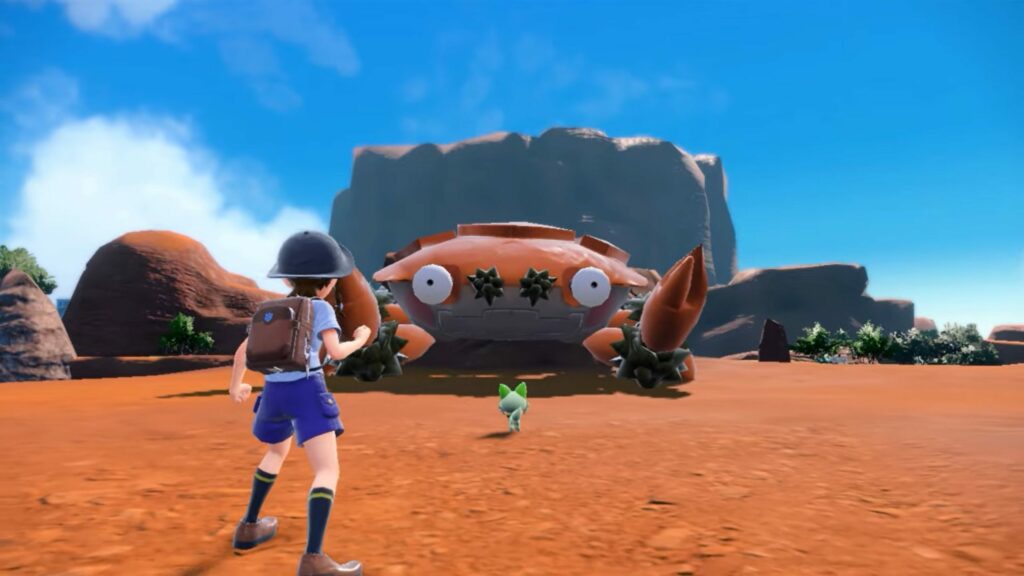 The Pokémon Company has released an all new trailer for Pokémon Scarlet and Violet! It shows off the three divergent story paths you are able to go on during your adventure. We get our first look at Team Star, some rebellious students and a new story for the game. They also go on to show off some sort of story based around Pokémon hunting and yes, the classic Pokémon League called Victory Road. Take a look: