Another game inspired by Final Fantasy Tactics was also pitched to Nintendo, called Heroes of Hyrule. Not a whole lot is known about the game yet, as Did You Know Gaming has enough information to do a dedicated video they plan to publish in a few weeks. Until then, here are the details shared with us, via images and a story breakdown: 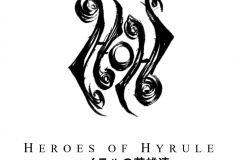 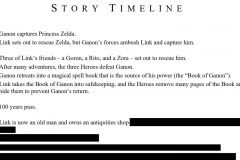 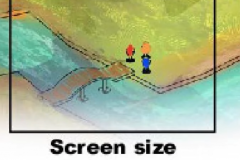 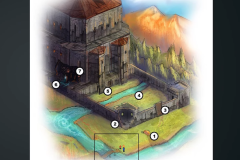 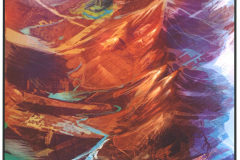 Notably, all these concepts are 20 years old, so this predates the Sheik game they were working on. Would you like to see Nintendo give Retro Studios a true crack at a Zelda game?

Source: Did You Know Gaming

I certainly wouldn’t mind seeing a Legend of Zelda game developed by Retro Studios, one day. You never know…