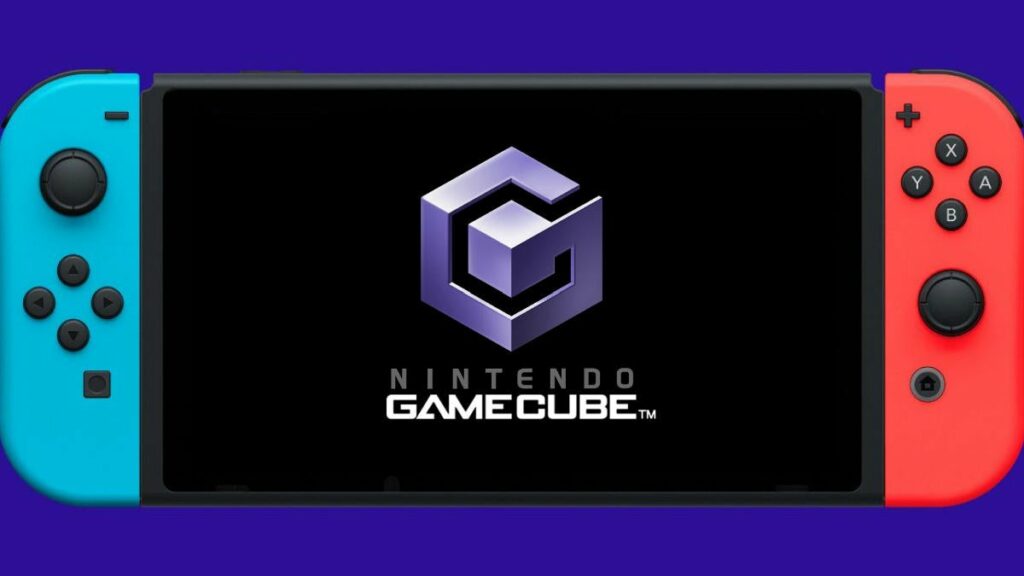 Rumors over games coming to Nintendo Switch have been flying lately, with a seemingly pending Nintendo Direct on the horizon. We do have our typical “Twilight Princess & The Wind Waker HD” rumors to be sure, but this one is even juicier and comes from one of the single most reliable Nintendo insiders in the history of the internet.

We’re talking about Emily Rogers – a journalist, author, and Nintendo Insider with decades of Nintendo “leaks” in her past. She has one of the best track records in Nintendo leak history and she’s at it again – which is surprising considering that she rare speaks up anymore. That means when she does, we better be paying attention. This time it has to do with GameCube. On the Famiboard forums, she has spoken up about Nintendo’s current plans:

No, it’s true. Nintendo is going crazy with remasters and remakes.

Most of the remasters mentioned in this thread are either in development or under serious consideration at Nintendo.

This came from a thread speculating on the next Nintendo Direct, where many people were talking about remastered GameCube games such as Metroid Prime being a possibility. This isn’t much, but she didn’t stop. Two other users spoke up and Emily nabbed their posts to use as a summary.

Makes a lot of sense. Always seemed like the next logical step once they were mostly through their WiiU catalog. Lot of value for those remasters/remakes, much lower costs and dev time vs new games, and excellent calendar fillers.

On that note I do hope that Baten Kaitos remasters happen. I recall some time ago there was some talk that Bamco had shot down the idea, but maybe things have changed.

If Nintendo goes crazy on remasters next year it feels like that could be a sign of a transition phase to new hardware. The Switch transition years for the 3DS included a ton of these types of releases.

These posts from Gartooth and Instro sum up the situation very well.

Also, Nintendo wants as many major IPs/franchises to be represented on Switch as possible. Even if that means remastering or porting old games to make it happen.

Can someone say Star Fox Adventures HD anyone? This all sounds very exciting! Of course, people wanted to know if she knew when these games would be announced and what if any of them may appear in the next Nintendo Direct. Emily Rogers responded:

I don’t know the contents of the Direct. But whatever Nintendo announces, I hope it makes you all happy.

Unfortunately, that means our guess is as good as hers for whats going to appear in the direct. Video game journalist Jeff Grub has already stated that Twilight Princess HD and The Wind Waker HD should be expected, but is that all? Time will tell.

it would be very interesting to see what types of games they do remaster and bring to the switch I think this is a great idea for Nintendo to be doing this since I think it is cheaper for them to do these and they know that the games would sell.

There are so many games they could bring. IMHO, I want the OG Luigi’s Mansion in full HD! 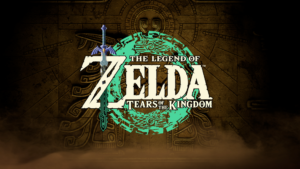 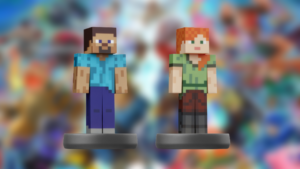 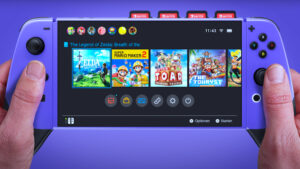