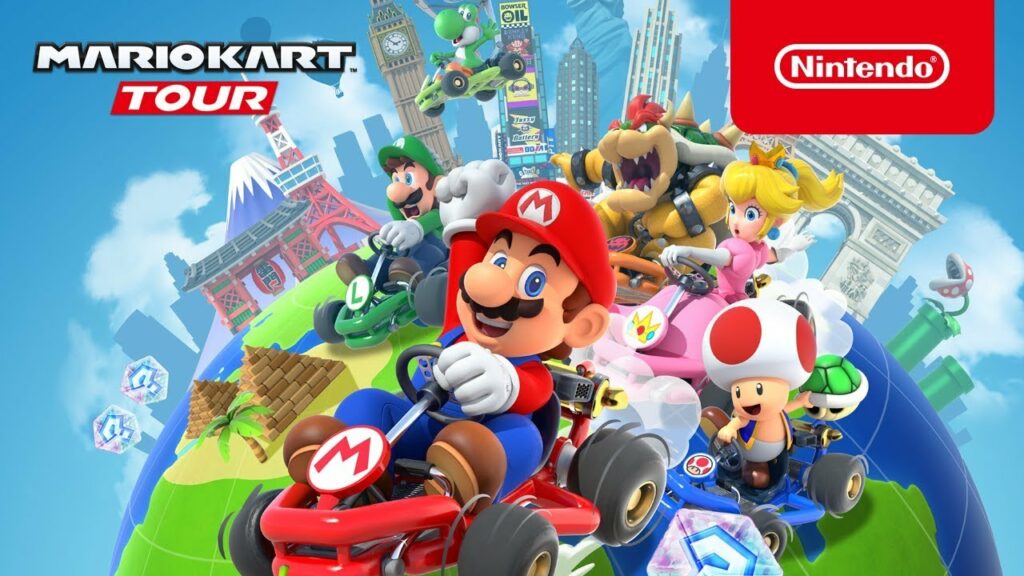 This morning the official Mario Kart Tour Twitter account announced a new update coming to the game in late September that will include some major updates to the popular mobile game.

The biggest change to be noted is the implementation of the Spotlight Shop, which will offer players the opportunity to exchange rubies for new customization options. Previously, players would exchange rubies for a pipe that granted a random assortment of items, rather than allowing players to choose what items they want.

Are you excited about these changes to Mario Kart Tour? Let us know in the comments below!